On a wintry September eve, Fremantle’s B-Shed was converted into a tropical oasis where guests were treated to one of the premier charity events on Western Australia’s social calendar.

Organised and hosted by Elle Boutique and Nigel & Denise Satterley, Urban Jungle was an enthralling fusion of contemporary fashion and sophistication. The impressive turnout was made all the better by proceeds going directly to Telethon Speech and Hearing.

The warehouse space was transformed by fluorescent accents and dramatic florals, as well as a live graffiti artist and soundtrack by DJ Aslan. Guests were treated to free-flowing Billiecart-Salmon NV champagne, and Leeuwin Estate and Cape Mentelle wines courtesy of Mt Lawley’s Grand Cru Wine Shop and Cellar; as well as gourmet treats from Heyder & Shears, Stampede Gelato and Nood.

Without a doubt, the combined efforts of Elle Boutique and Nigel & Denise Satterley have set the bar very high for future years to come.

Discover the Labyrinth ring on the E-Boutique today. 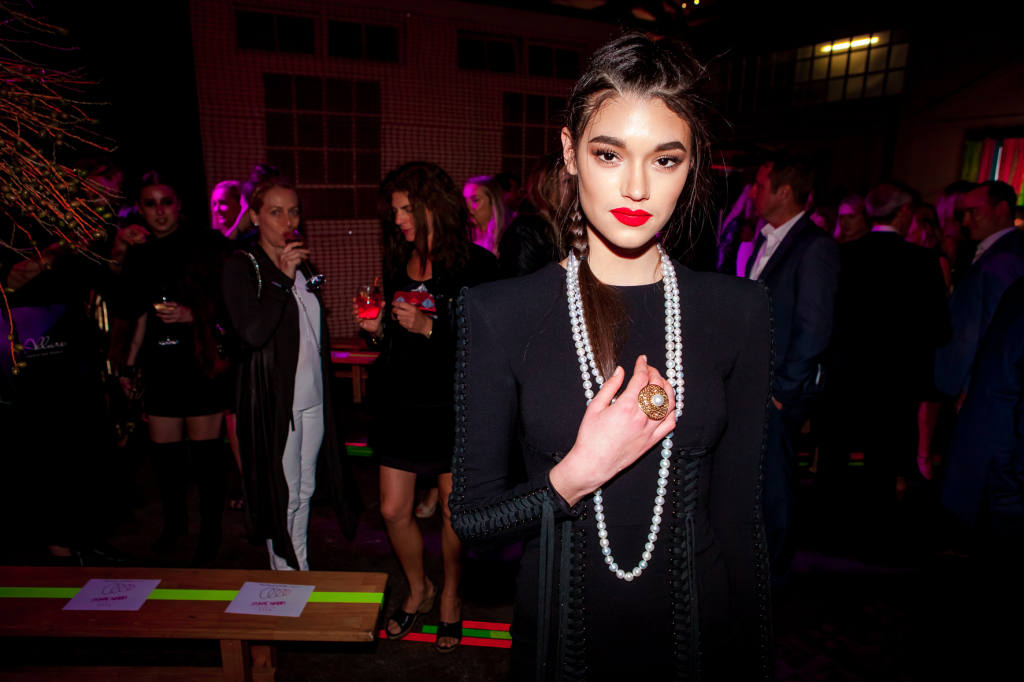 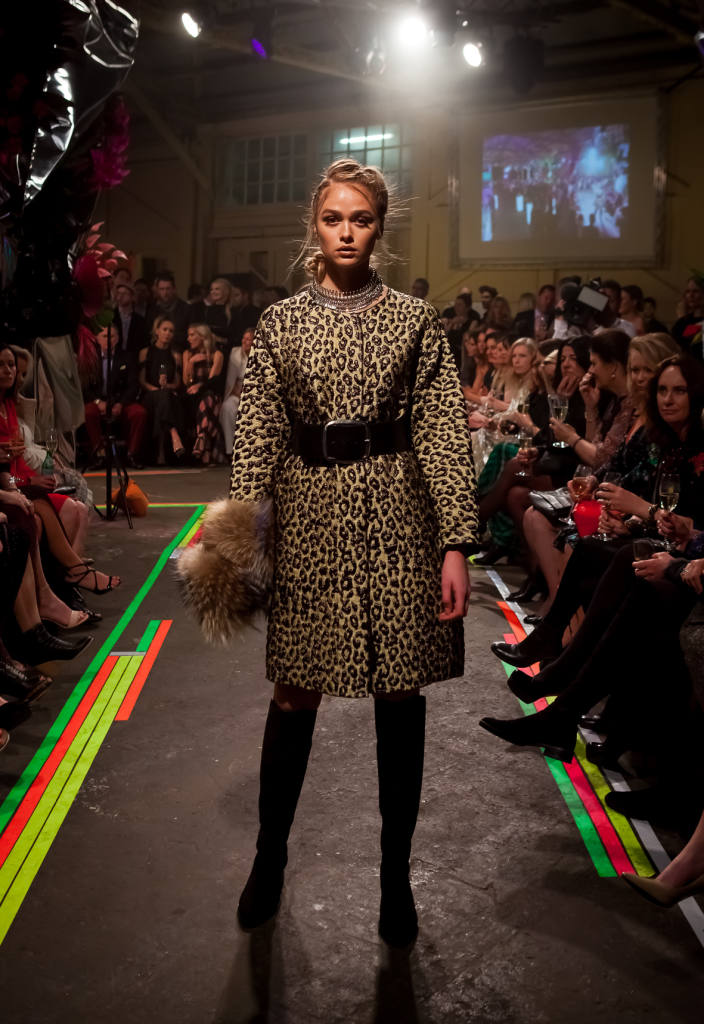 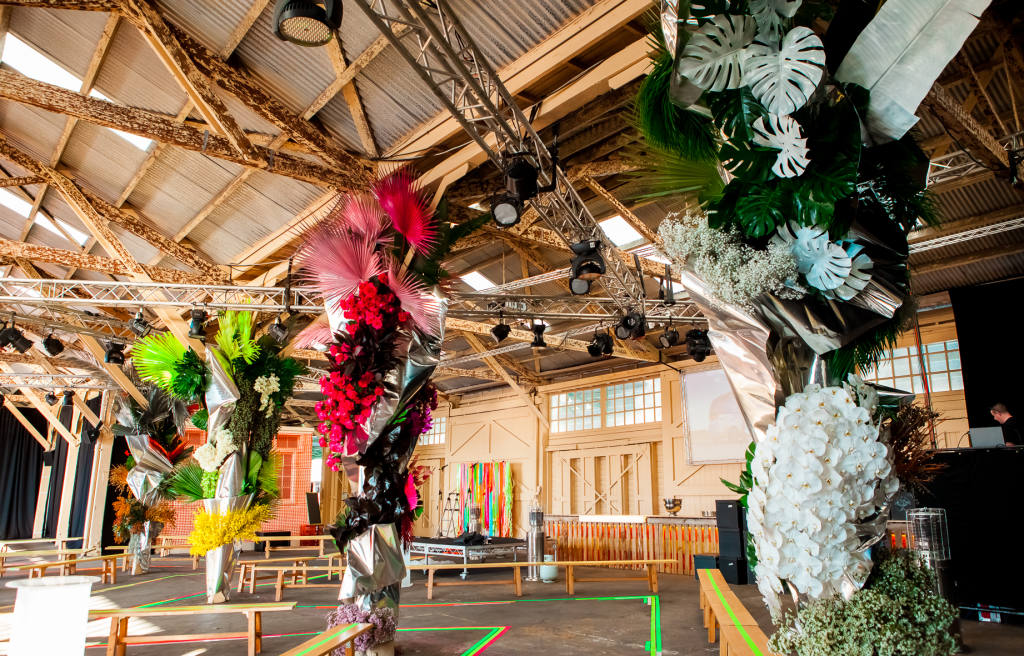 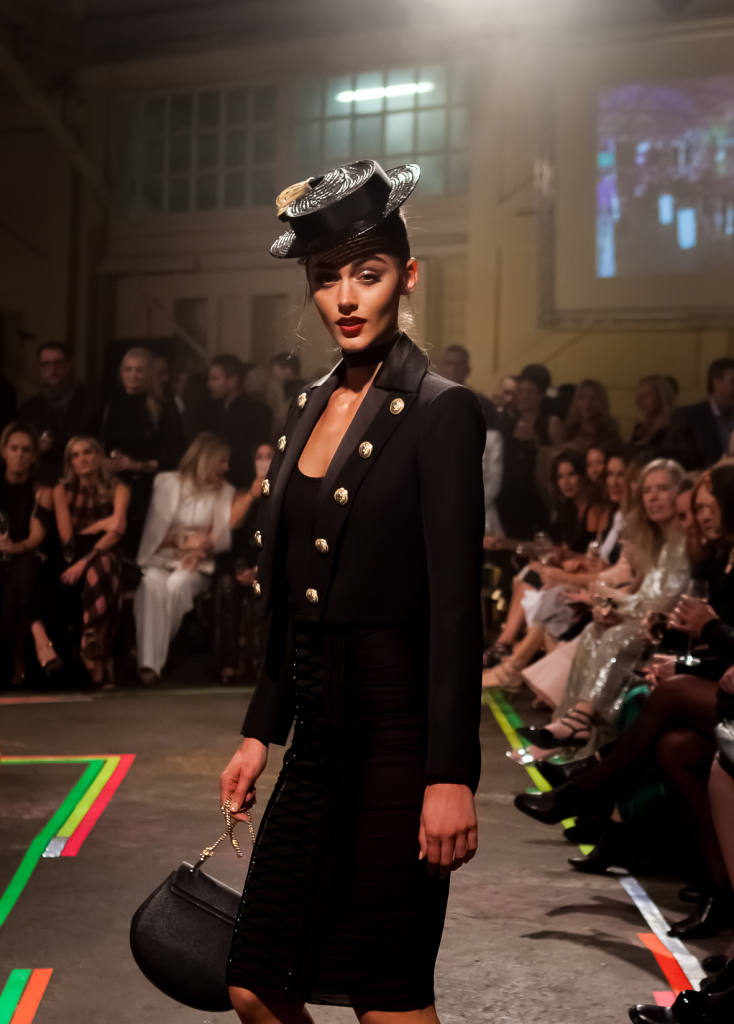 Add some Allure to your inbox

The Long Road to Broome

The Long Road To Broome is one of those larger than life stories written by a man who has lived the kind of life every man aspires to but few achieve.

We use cookies to improve our site and your shopping experience. By browsing our site you accept this policy. You can change your cookies preferences in your browser settings.

Get some Allure in your inbox